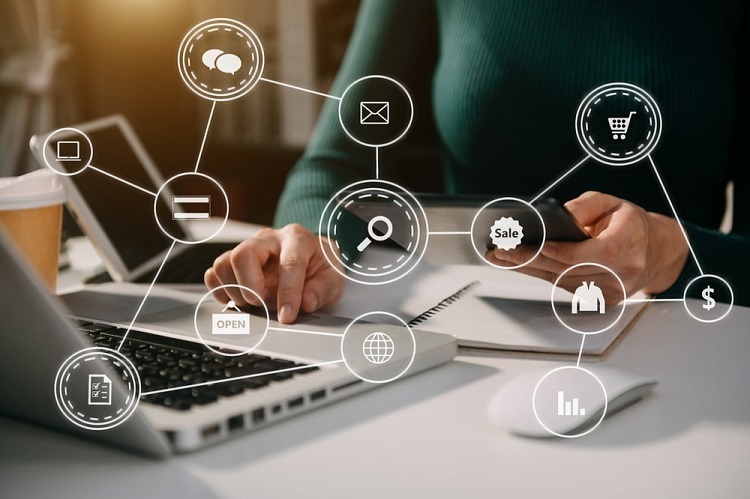 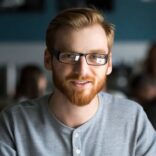 Vincent Newton are personally committed to delivering the very best…

Ever wondered what would life be like if computers, cellphones, and most especially, the internet were not invented? In an age and time when information and its widespread dissemination is so important, the internet definitely plays a vital role in keeping society functioning.

The concept of the internet first started back in the 1960s where computers are fixtures in government research laboratories. That time, the only way to send information from one computer to another is for the researcher to either travel to where the data is needed himself or send the 1960s version of a floppy disk through the mail. The wars, namely the Cold War, forced the U.S. government to find a way to send and receive information undetected. Thus, ARPANET or Advanced Research Projects Agency Network were developed.

Through the years, what was once used only by the government and military is now available to approximately 4.5 billion people around the globe through their smartphones.

From wired to wireless connection

Technology has surely gone a long way. From big, bulky computers to desktops and then laptops, now people have the luxury of having their computers in their pockets through their smartphones. Therefore, telecommunications companies worldwide pushed for the continuous development of mobile connections. With this, the internet also has to develop from manual transfer of information to wired dial-ups, and now into the age of wireless internet.

A wireless network uses radiofrequency released from a router or a tower to a device. A wi-fi connection allowed more people to be connected to a single network, and wireless carriers made mobile broadband possible. This allowed users to bring their devices with them anywhere and everywhere they go and still be connected to the internet.

There are still areas, even in the most developed countries, that are not reached by cellular services, let alone wired connections. And in cases that they get cellular service, the connection is often slow and unreliable. Various reasons cause these, like geographical location, where there is a mountain, or a hill or even trees that block the signal from the tower, or the location is too far, or even the materials used in the structures around could be the culprit.

The answer is 5G.

The 5th generation mobile network, or 5G, is planned to be faster, steadier, more efficient, and can give consistent connectivity to a bigger number of users per one as compared to its predecessors. It is also coined to connect the harder-to-reach areas and allow connectivity of IoT (internet of things).

Difference of 5G from its predecessors

The First Generation (1G) was first launched in Japan in 1979 by Nippon Telegraph and Telephone (NTT). It featured analog voice calls that use radiofrequency. Since it was using radio waves, calls have a low sound quality and are not encrypted, so anyone that has a radio scanner can tap into the call.

The Second Generation (2G) was considered to be the pivotal change in mobile services. Aside from its apparent improvement in call quality caused by digitizing and encrypting calls, 2G also introduced the use of text and multimedia messaging. During this era, mobile carriers hurried to build more cell towers, which established the framework for mobile data transfer.

The Third Generation (3G) built into what 2G started. This regulated the systems used by different carriers which made international roaming possible. Data transfer has improved during this era that opened more communication options like video conferences and internet calls.

While 3G started the video streaming possibility, it is not until the Fourth Generation (4G) that streaming became an enjoyable activity. 4G was first launched in 2009 in Sweden and Norway with the name Long Term Evolution 4G (LTE 4G). It offered a maximum mobile data transfer speed of 1 gigabit per second (Gbps) that allowed high-definition video playback over the internet, high-quality video calls, and mobile gaming. Although 4G offered a great service, this innovation did not cost lightly for mobile device users since upgrades on the hardware are necessary to be connected to a 4G LTE network.

Now, as more and more people use the internet every day, 4G networks are being spread thin, causing low signal or even interruptions when there is high network traffic in a location. This is where the Fifth Generation (5G) network comes into play. Not only does it boasts a faster data transfer speed and low latency (targeted at up to 10 gigabits per second download speed and 1-millisecond latency), it is also designed to support a minimum of 1 million connected smartphones and IoT devices per square kilometer using higher frequencies.

These high-frequency waves that will be used for the 5G connection do not travel far nor does it penetrate concrete or other building materials. So carriers planned to build small cell towers that can be placed throughout cities that will act as bridges to reach far-flung areas.

Internet Service Providers are also planning to take advantage of the 5G frameworks to deliver an even better service compared to wired DSL and fiber connections.

5G is a great way to keep people connected and informed, but since the world is still in transition, there are things that still need to improve. For one, the change from 4G to 5G needs hardware upgrades for both the mobile carrier and the device user. Most, if not all, devices made in 2019 are not 5G compatible, so consumers would need to upgrade their devices just to take advantage of the faster network.

Current cellular infrastructures are also not equipped with the right hardware to transmit the high-frequency waves needed for the 5G network. The research, government permits, and the building and procurement of towers itself may take considerable time and funds before the 5G network can be fully rolled out.

Another concern is the data privacy and security of consumers connected to the network. Since its software is far different from existing networks, new security systems must be placed which render 5G connections vulnerable to cyber attacks.

And although no extensive research has been done yet, some groups are also worried about the negative side effects the high-frequency waves would bring to the community’s health.

Technology and innovation are an essential part of a nation’s progress. 5G’s introduction to the market gives a glimpse of better technology in the future. And although there are some setbacks in the present, its possibilities will soon offset the hardships along the way. 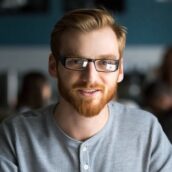